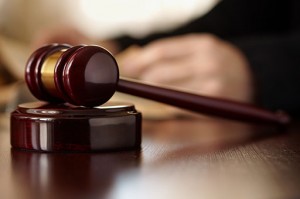 It should also be explained that according to Section 9 of the Act, the judgment of the Chief Justice of the Labor Court is considered final. In any case, Thai labor law is complex. Therefore, both employers and employees must always consult with competent legal counsel when dealing with disputes relating to an employment relationship.

With branches located around the major areas in Thailand, Siam Legal Chiang Mai is able to provide assistance in the field of commercial law, civil and criminal litigation, intellectual property law, family law, and immigration laws in Thailand as well.